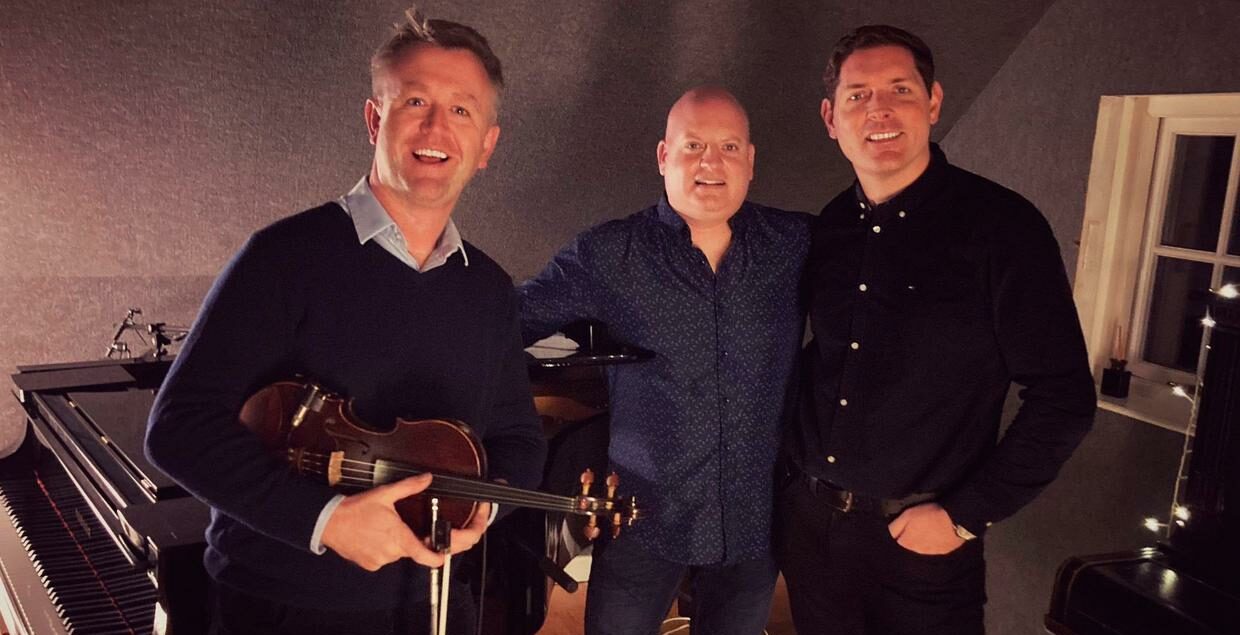 Malachi Cush has recorded an emotive version of Silent Night in support of a special Christmas charity appeal for a cause close to his heart.

The singer, whose brother and father are battling cancer, is hoping people will get behind him to raise much-needed funds for Cookstown’s Charis Cancer Care. The broadcaster and songwriter, from Donaghmore, was left distraught after his family members received the news no one wants to hear.

His dad Paddy (78), a businessman and board member of two football clubs, was diagnosed with lung cancer three months ago. Brother Brian (50), who is married with a young family and works as a transport manager for Westland Horticulture, is going through treatment for lymphoma. Both men have been helped by Charis, which provides counselling and holistic therapies to cancer patients and their families.

Malachi, who also has three sisters, said: “You are aware of these charities, but it’s not until a family member suffers that you really see the benefits of what they can do, and Charis has been wonderful to us. “My dad’s life has been marked with illness. When I was eight, he went through a quadruple bypass, and five years ago he had lymphoma. “He also had an accident at work and suffered a twisted spine. Three months ago, sadly, we were told he had lung cancer. “He has always faced things with great grace and has been a real inspiration to us as a family. He is always stoic and up for the battle.

“Brian has a rare type of cancer as well as lymphoma and is going through treatment at the moment. “He has a wife and two kids aged nine and seven, which has kept him very motivated. It was a shock for him and all of us.

“The care and support both he and his wife and Dad and Mum have had from Charis has been brilliant. “They support people on a hard journey socially, physically and psychologically.”

Malachi (41), who lives in Donaghmore with wife Claire, was asked to record a message for social media to support the appeal, but he wanted to do more. His recording of Silent Night with local musicians Rory Madden and Plunkett McGartland, who also gave their time for free, is the background to a powerful video of pictures of people who have battled cancer.

Malachi said: “I wanted to do something a wee bit more special and get people to focus on what’s going on at the charity. “I am so pleased to do it. I know there is a cost-of-living crisis, but no one is getting as tough a time as people going through these life-limiting illnesses.”

Charis, which has helped more than 10,000 people since it was set up 13 years ago, issued an emergency appeal after fund-raising efforts were badly hit by the Covid-19 crisis. Doing its best to roll with the punches, the charity took its services online and was overwhelmed by demand.

Celebrity cook and Charis patron Jenny Bristow launched its special Christmas appeal earlier this week on Facebook and offered to give free cookery lessons to some lucky donors. She said: “If there is anything you can do to help in any shape or form, we would very much appreciate it.”

Centre director Imelda McGucken added: “We need at least £400,000 a year just to keep our lights on and provide necessary care to those in need. “To help us to continue offering free-of-charge support to anyone over the age of 18 with cancer and their families, Charis Cancer Care desperately needs the public’s support. “I would urge people, if they can, to please support our Christmas appeal. “Any donation, big or small, will help to make a difference to the lives of those living with cancer.”

You can support the appeal at:
https://www.justgiving.com/campaign/charischristmas2022 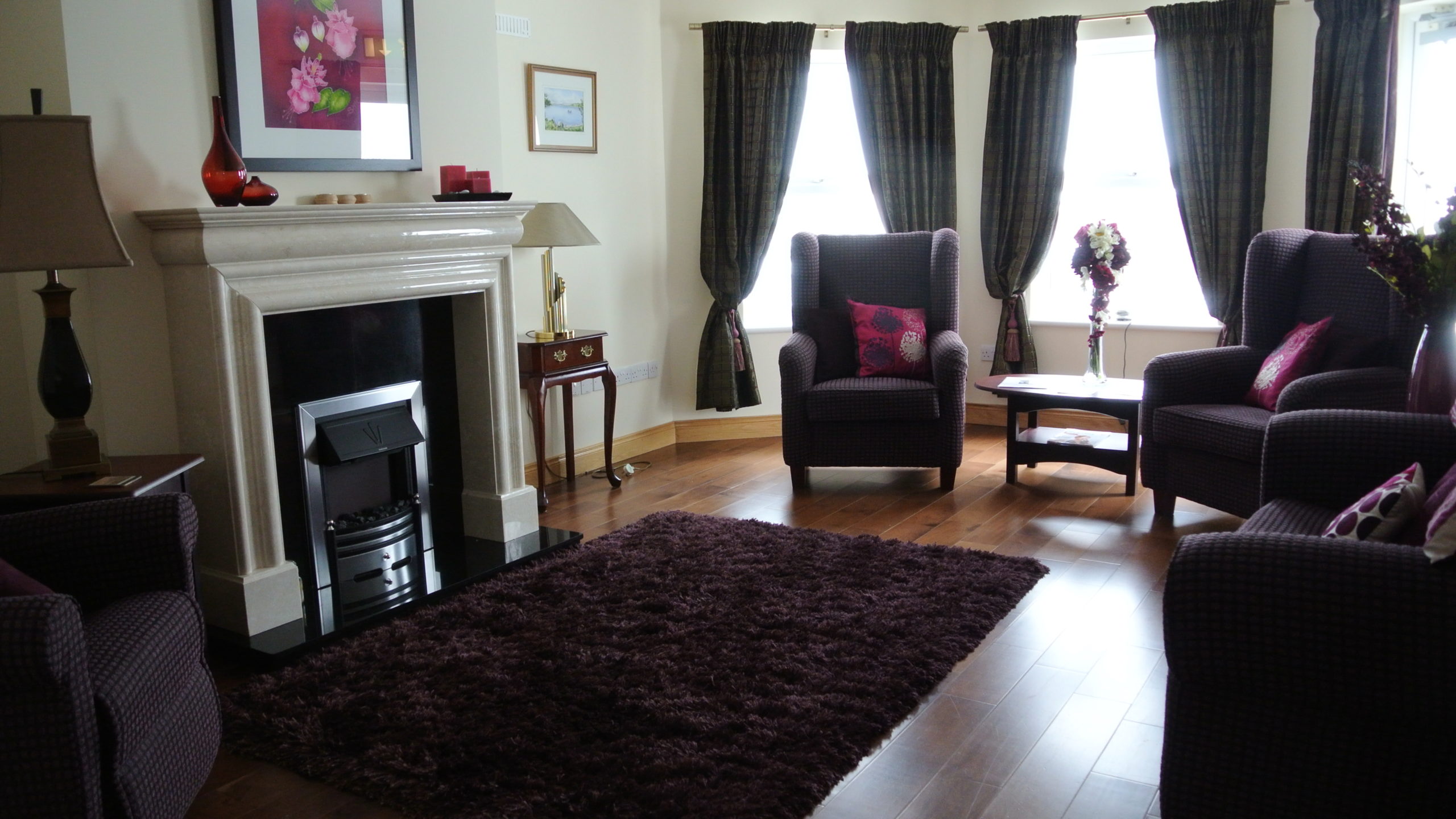 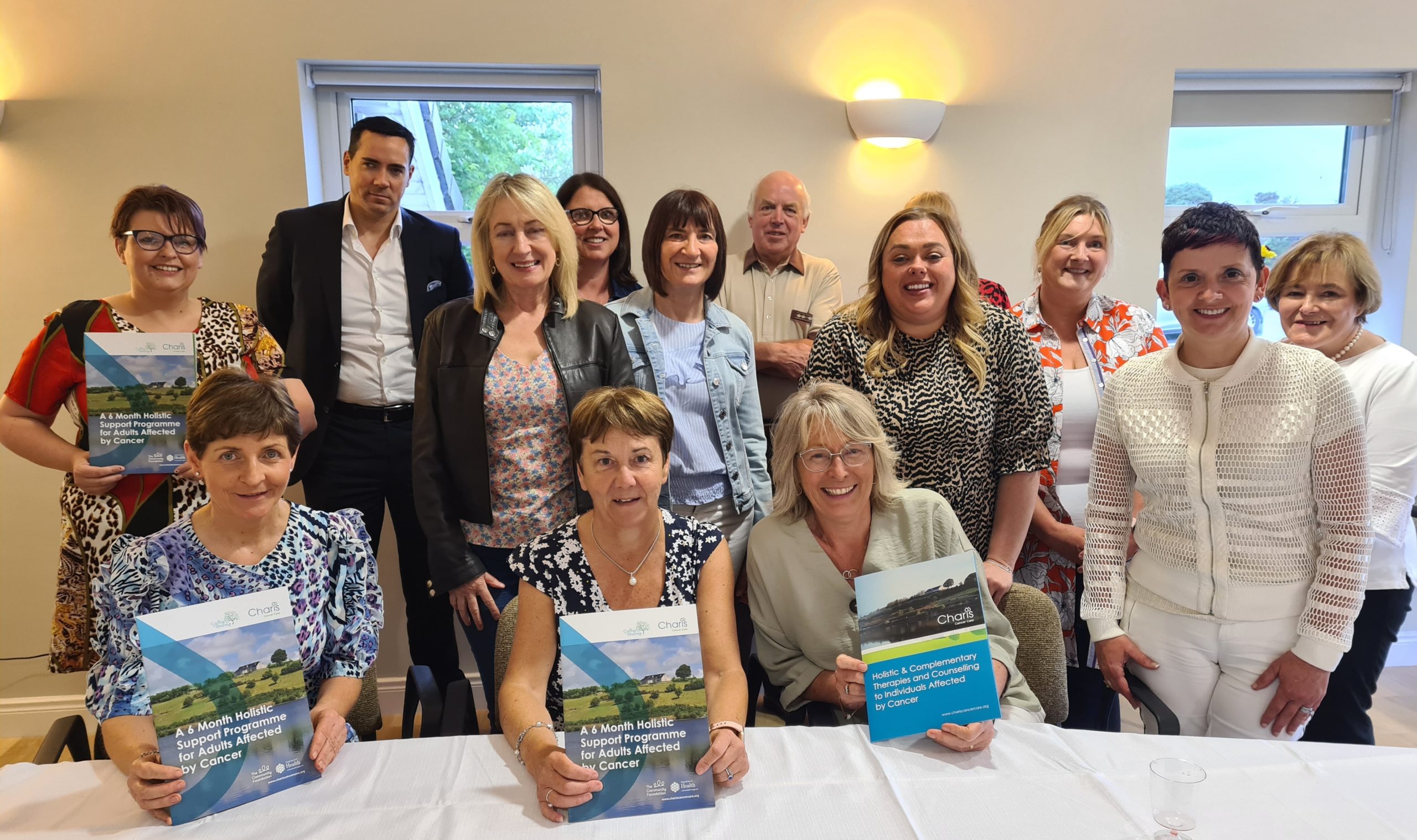 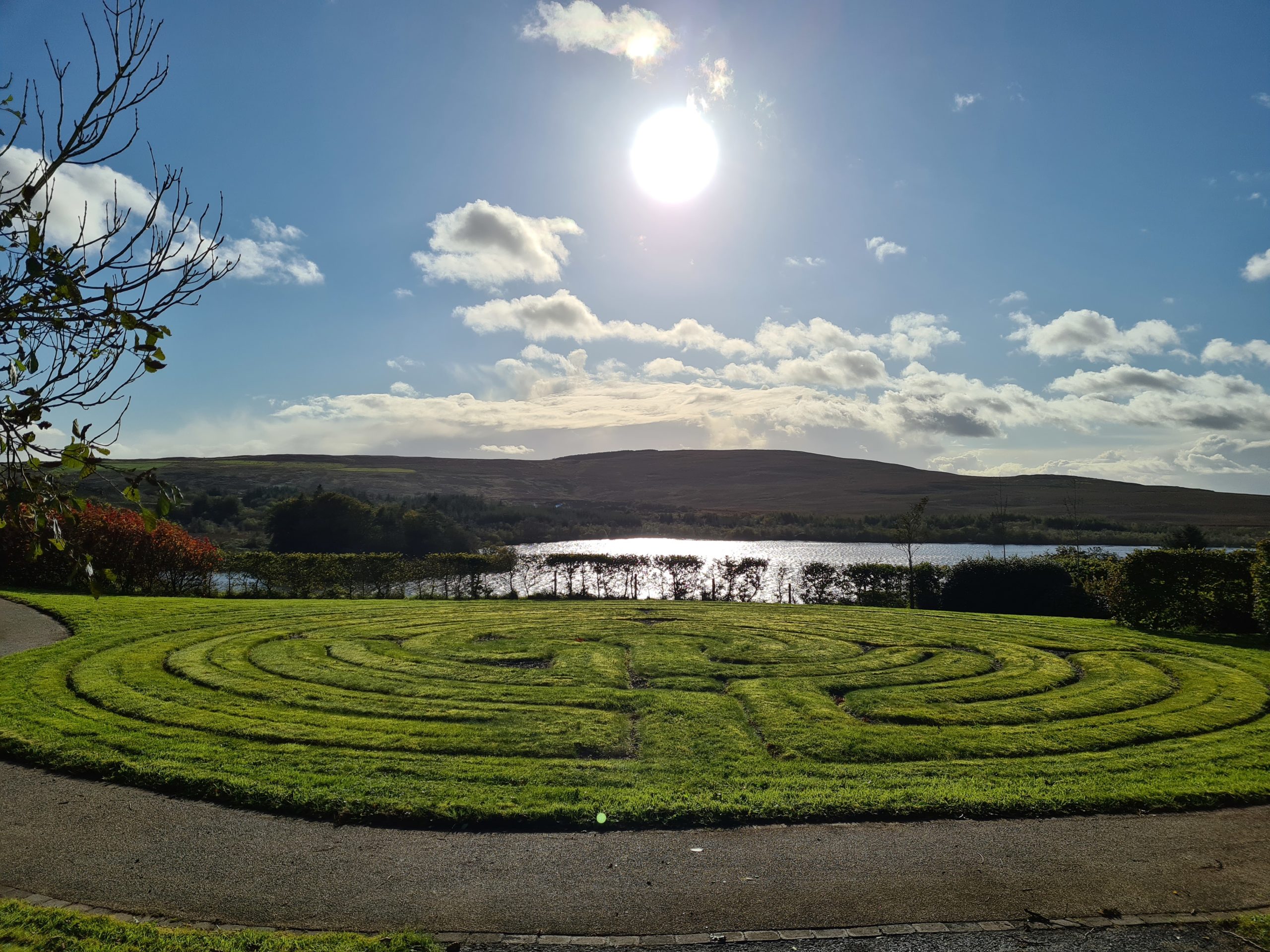 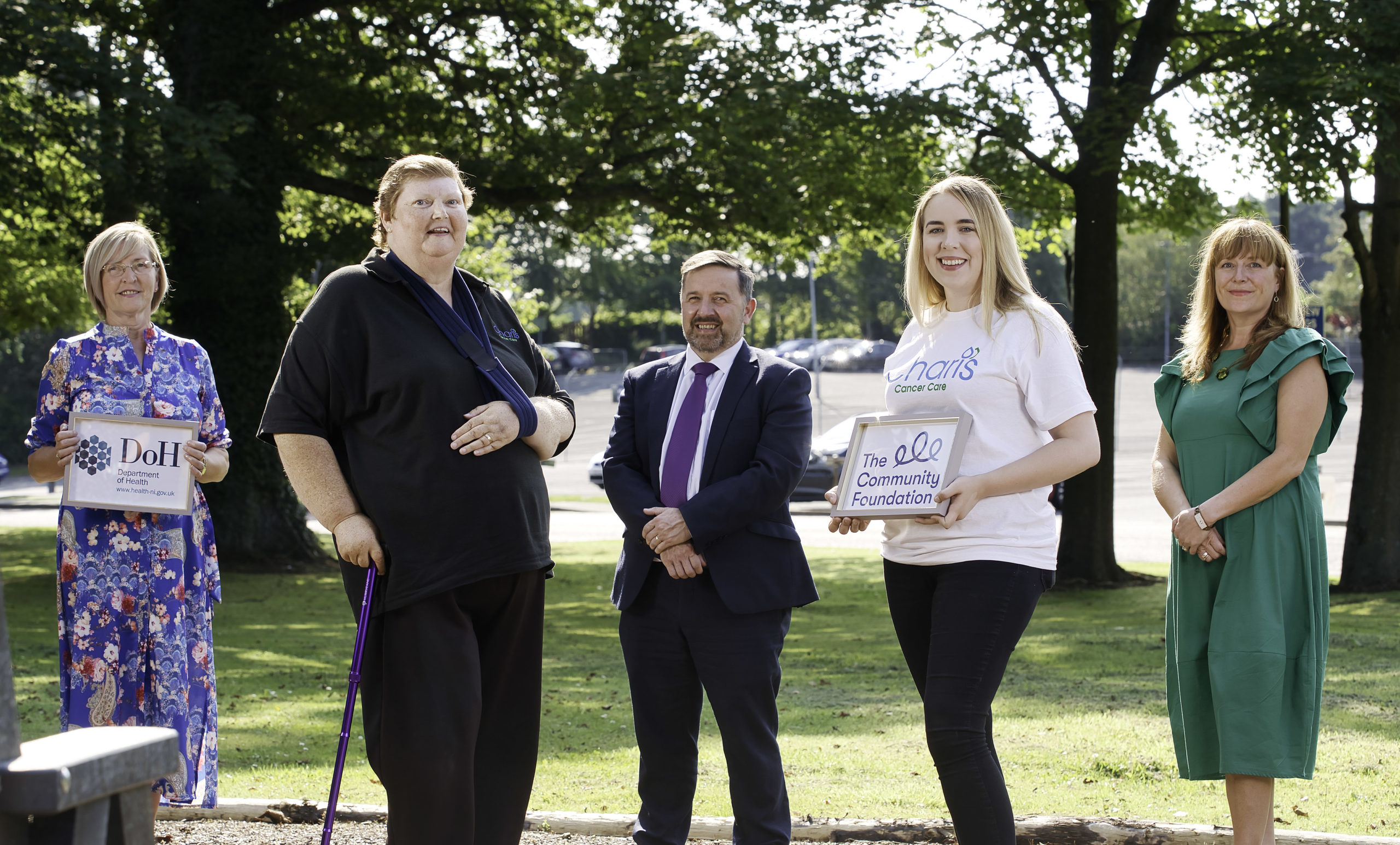 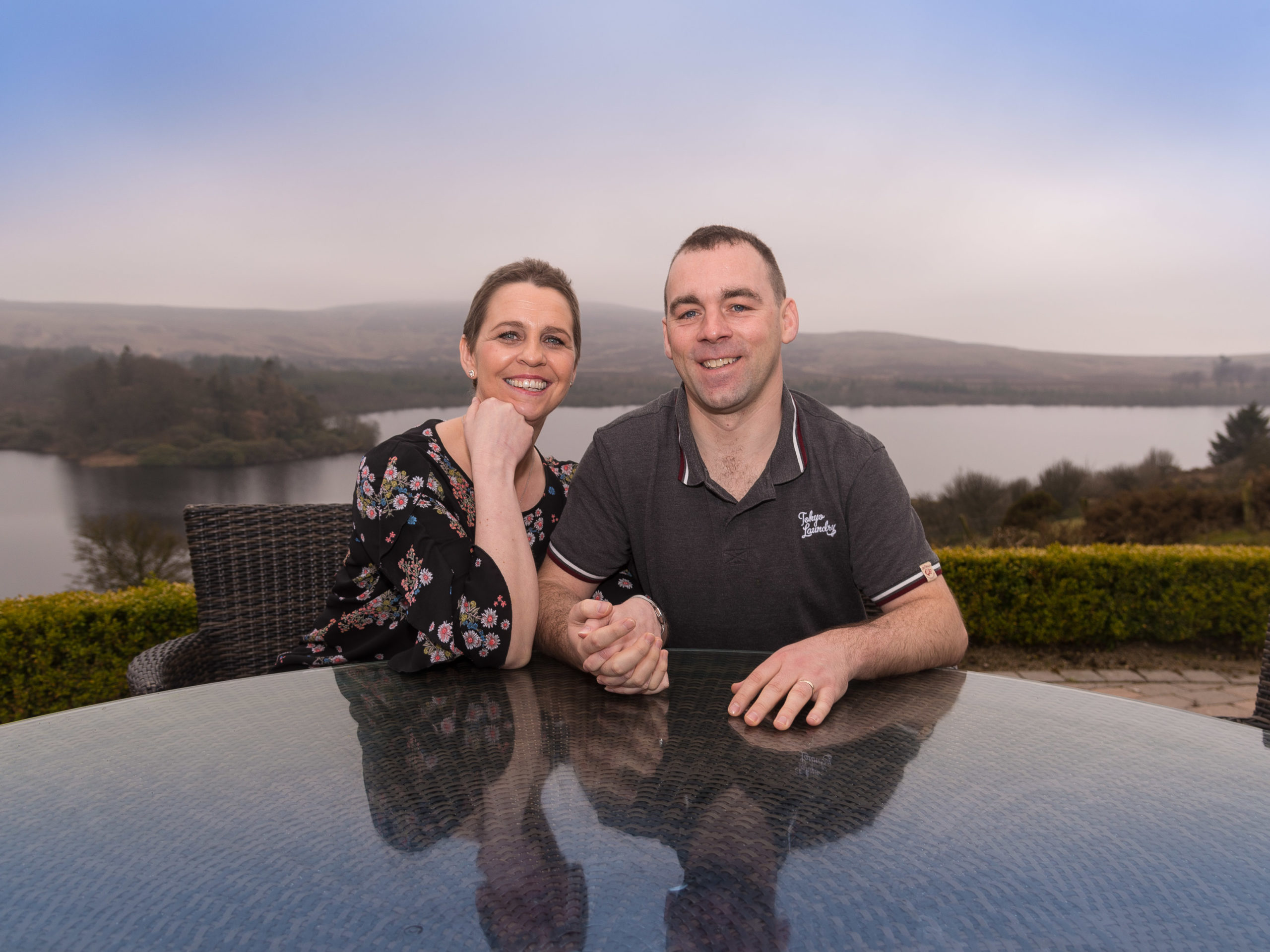 COMING TO CHARIS WAS THE BEST DECISION FOR OUR FAMILY

Charis Cancer Care centre user Angela McCabe discusses her journey: “I have a rare form of cancer which is called neuroendocrine cancer (NEC). My symptoms 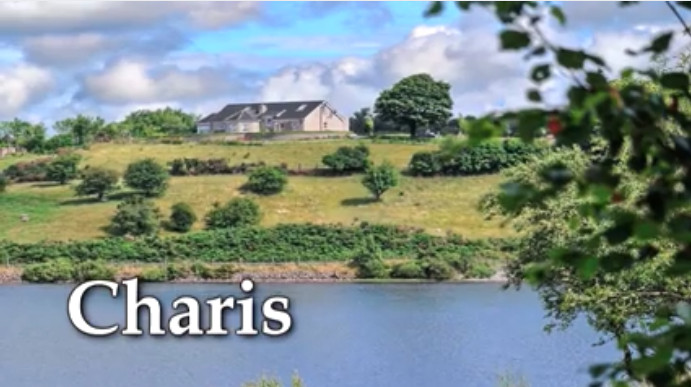 In a series of personal tributes which have been grouped together to create a DVD, the importance of the centre shines through. It’s described as 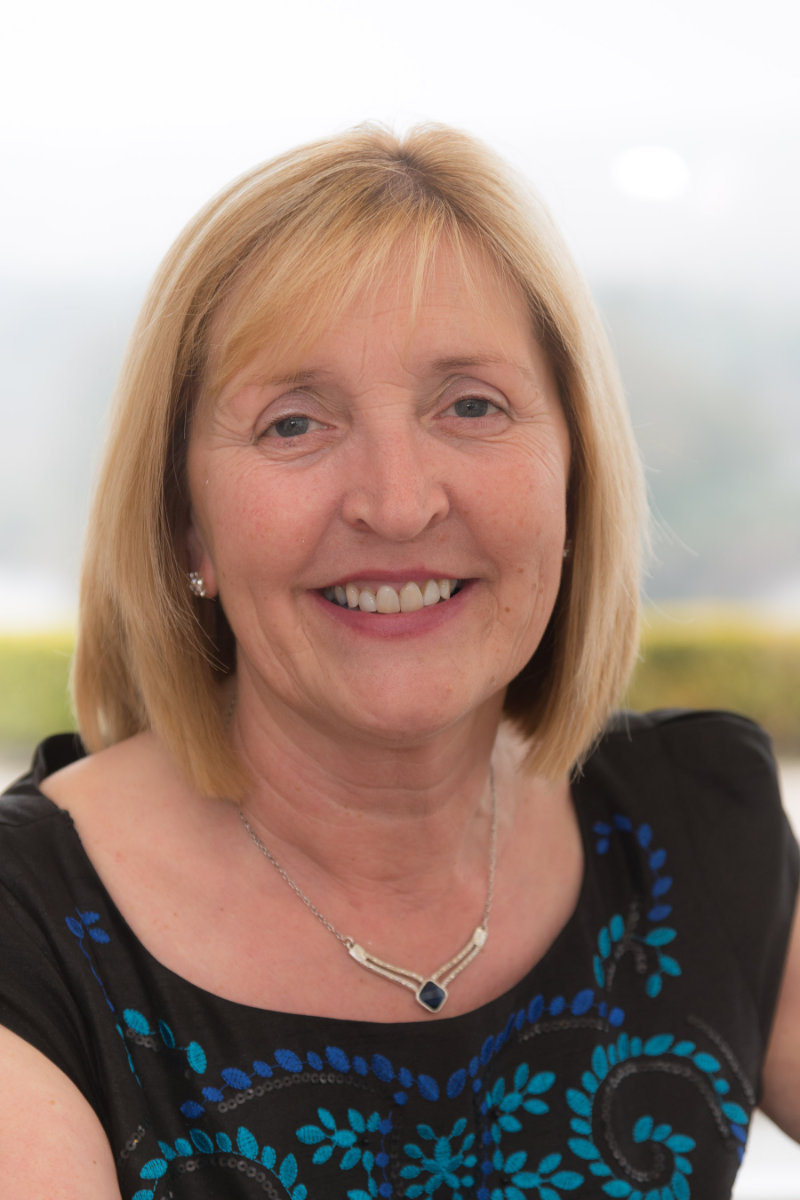 Charis Centre Director, Imelda McGucken, has been awarded an MBE for services to nursing and palliative care in Northern Ireland, in this New Year’s Honours 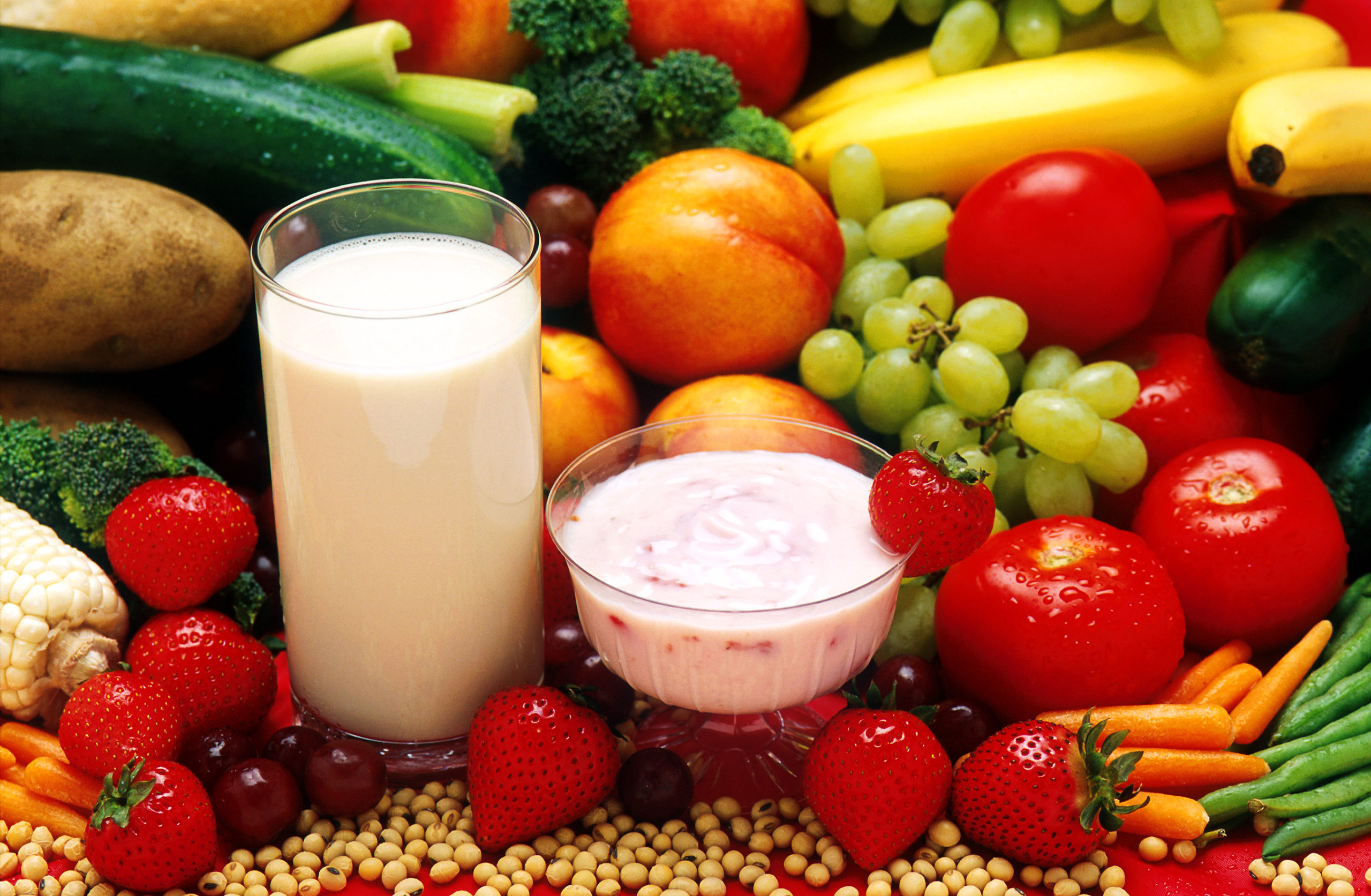 Many people would like to know more about eating well during and after cancer treatments. Our Dietitian can discuss any treatment related nutrition query you

Thanks for your support. Together we really can make a difference! 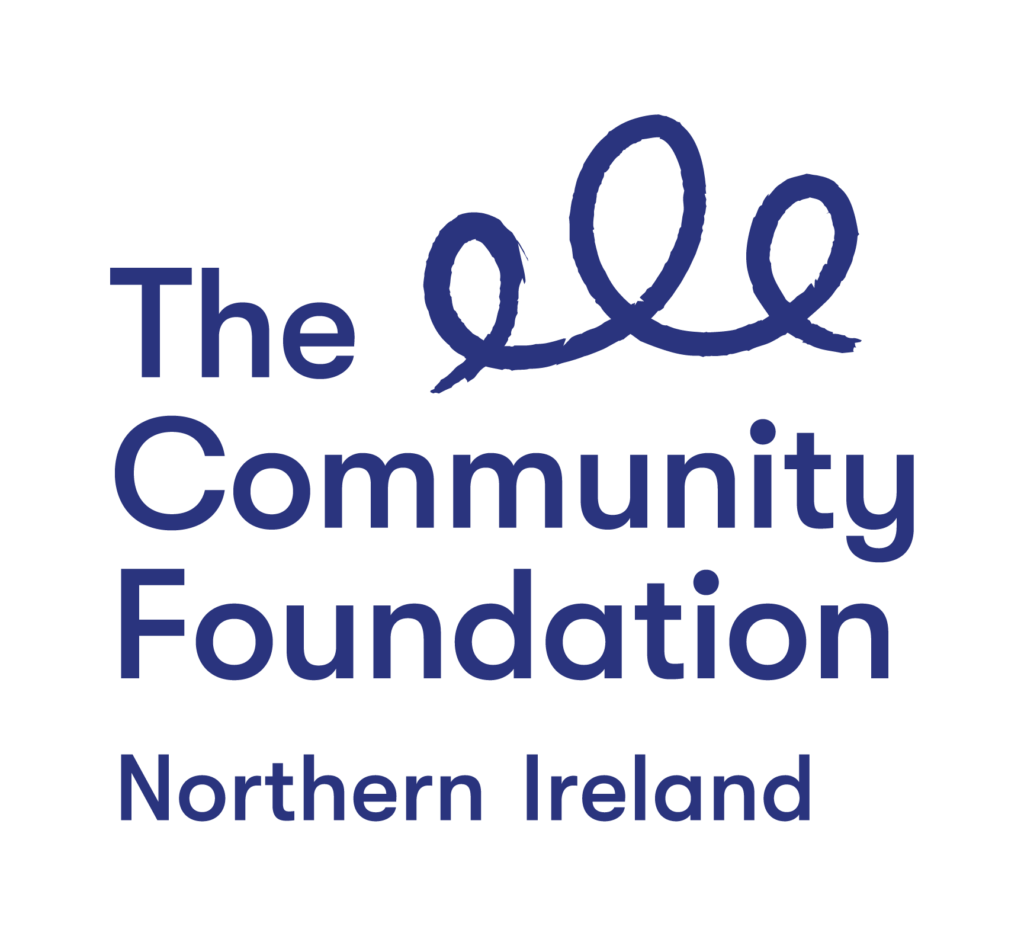 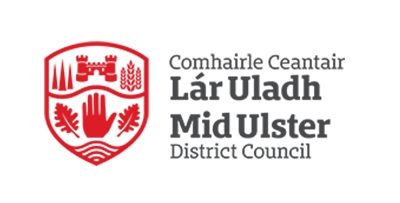 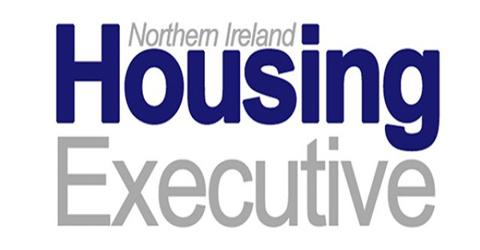 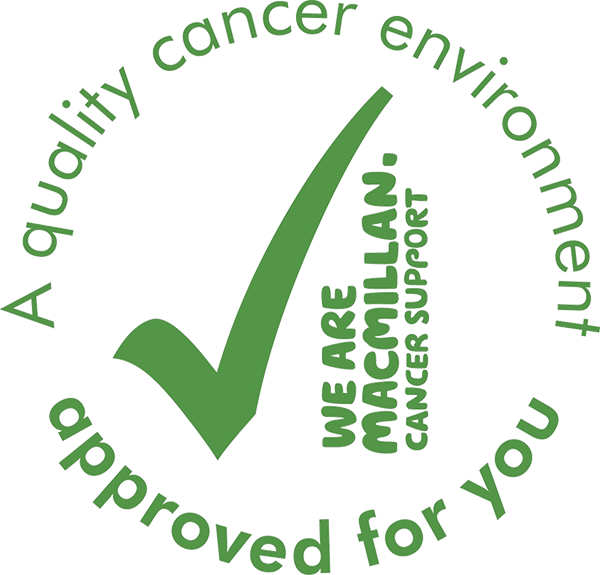